I just discovered that I was using

in quite a lot of python scripts I wrote for scientific data plotting. While struggling to recompile it under my new win7 x64 box, I googled a little and found out that it’s now included in matplotlib (which was already installed…). So, now, I’ll use : 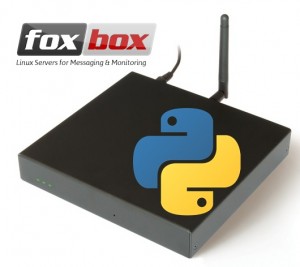 Emails to SMS on a FoxBox 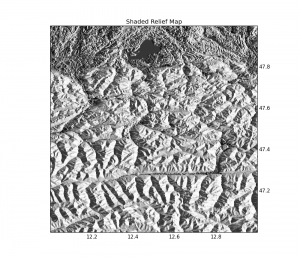